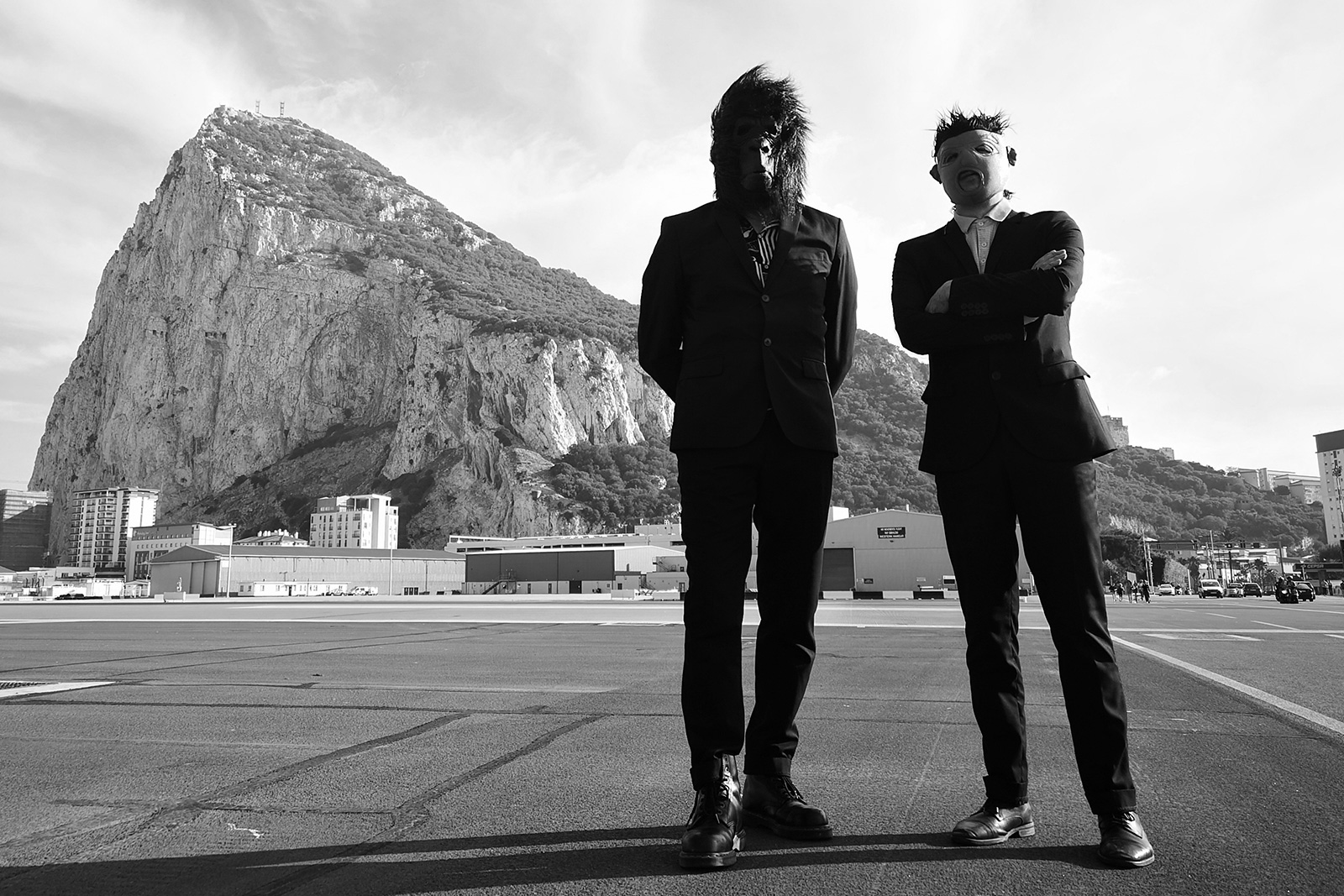 Pelomono is an electric, dark surf and lost road group composed of two masked men, Antonio Pelomono and Pedro de Dios (Guadalupe Plata). A band created one summer night, where both members, a little drunk, met at the door of a garage that was being used as a chapel and where some nuns were performing spiritual acts. “Let’s break the teeth of the wicked” was the phrase one of the nuns said while looking at them sweetly. From then until today, the two masked men have brought joy and ruin to many a town and city in Spain. A musical show where the dreamy, the demonic and the exotic ride along together.